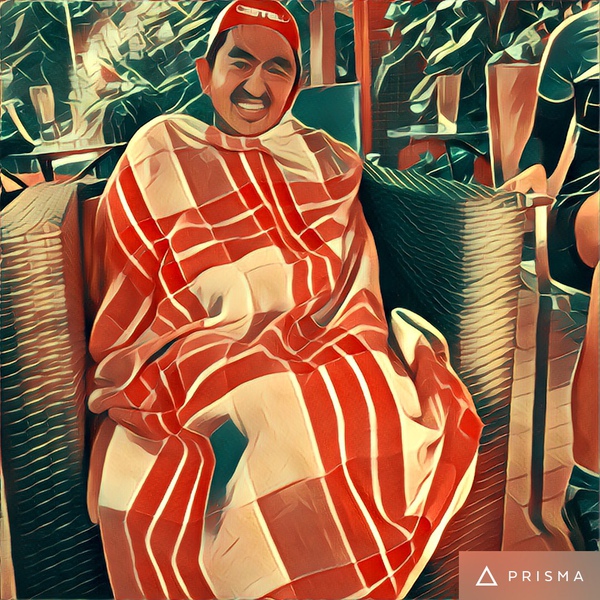 There were no Steadies (only Lydia had signed up and pulled out the morning of) so we ran an Advanced (Andy Pearson), Inter + (Scott) and Inter (Sally). We had a large group of 7 for Inter +  (Scott, Debs, Michael O, Ali G, Damian, Simon and Robert Monti). To our surprise, 3 of the team showed up with their new HUNT wheelsets – Debs, Damian and Simon. It definitely was Team Hunt on Sunday!

We left on time and had a fast and flat ride out to Windsor, only interrupted by Monti’s puncture which took us quite a while to repair, allowing the Intermediate group to leapfrog us. Once repaired we stayed together and with most team members taking a turn at the front. We experienced a quick downpour of rain but it didn’t impact our speed.

After a fast and bumpy descent (in the central lane) into Henley we were treated with lovely sunshine and always good coffee at the Chocolate Shop on the river in Henley. The Advanced Boys were still having lunch in the sun and the Intermediates arrived right after us – so it was lovely having all 3 groups together for lunch in the sun.

After lunch we made the always scenic route towards Marlow where we were treated to the first climb of the day. Team HUNT took this opportunity to attack on their lightweight wheelsets and in formation the 3 of them just sailed up the climb past Michael and Scott. With luck there was a temporary red light almost at the top of the climb and with clever timing Scott was able to continue without unclipping and went past Team HUNT to cover the attack and reach the summit first.

After Marlow we had our big climb and again Team Hunt were well represented with Damian and Debs just killing it up the hill.

From then on it was fast and flat into Windsor and poor Debs found herself involved in Fight Club with Simon & Damian wanting to enjoy their new wheels and stretch the speeds, with Monti taking the front too in order to prove the aero qualities of the Cervelo S3. The team waited for Debs at a few junctions and Scott dropped back (saving legs) to ensure the group stayed together. As we got closer to familiar territory we re-caught Sally’s Intermediates and those who had legs left (Scott and Michael) took it to 10 back into Kingston.

Damian peeled off in Kingston and the rest of us made it to the pub (via Tesco to pick up some milk for the muscles) when we joined the Advanced boys and a few of the Inter group.

A lovely and fast day of cycling with Team HUNT with paces that turned into Advanced on the way back!

Small group of Alex V, Paul Alli and Pete Dornan.  Left on time and everyone was well aware of the strong wind before we left the park, so we soon got into the regular habit of sharing the front with everyone taking a turn to keep a decent consistent pace – riding well together as a group.  Had Sloth fly past us before Henley, and we experienced a brief moment of frenzy as we tried to catch his wheel, before seeing him motor off into the distance!

On the steady climb up to Warren Row Pete dropped off a bit so we eased the pace.  After descending down into Henley, Pete announced he wasn’t stopping as he wanted to get back to do a post ride run as well, whilst the sensible remaining three of us headed to the café to refuel & enjoy the riverside views (watching the rowers nearly decapitate swans with their oars).  Great that before we finished lunch both other groups arrived to provide the opportunity for a chat & pics!  And we experienced the only rain we had all day before heading off.

On the return leg we maintained the same group riding rhythm between the 3 of us, only broken when the ride leader selfishly had a blast up Quarry Wood climb for a PR… Wind still provided a bit of challenge on the return, with a crosswind nearly pushing me into a roadside hedge!! After a brief stop on the bridge in Windsor we made our way back to Richmond via an unusual route (that strip of road by the river with the speed bumps is annoying!!).  Paul started to flag a bit, which was to be expected as he’s had a decent break off the bike due to injury and this was his longest ride for a long while.  So Alex & I took turns at a steadier pace, although we still averaged about 29kmph for the ride, so happy with that considering the wind & small group.  Convinced Paul to ignore the option to peel off to his home and rode to the H&H for post ride recovery drinks, and blankets for Alex & Paul to keep cosy before others arrived.